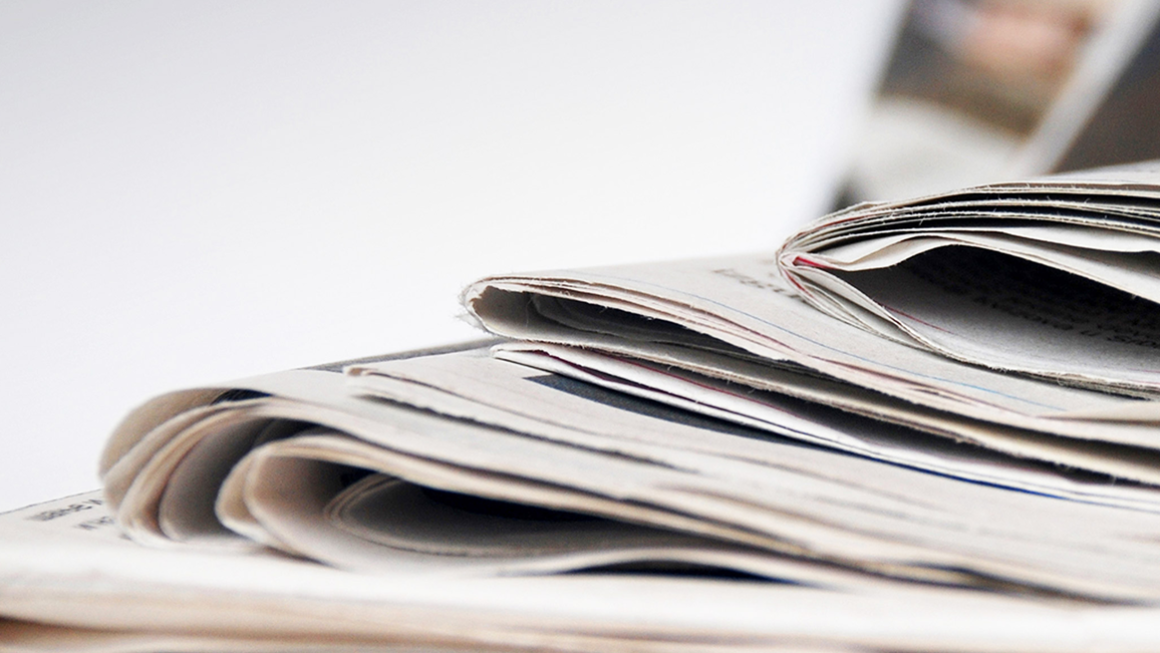 2017 – Another year in the increase of corporate investing in startups across the globe. The secular trend is an increasing appetite for risk among corporates as they make bets across a large number of strategic areas — e-commerce for retail, autonomous navigation for car manufacturers, fintech for the traditional financial services companies or artificial intelligence and machine learning for the overall tech sector.The decision to take money from CVCs or institutional VCs needs careful consideration from an entrepreneur. 1.Talent, 2.Top line, 3.Technology, 4. Timing.

According to the Organization for Economic Co-operation and Development (OECD), India is at number 15 in the world in terms of total venture capital/private equity (VCPE) investments received in 2015, with the US in the top spot.  There is a ton of media about why investments are slowing down and it is a blood bath reminiscent of the nuclear winter of 2000.

Is Immigration good or bad?

Artificial Intelligence (AI) has been around since the term was coined in 1955 by John McCarthy. AI is on its third life after the first one ending in the 70s when funding from US federal sources dried up and the second one ending after the crash of the LISP machine market. It appears that in its third reincarnation that started in the 90s, AI is here to stay for the long run. The field of AI has expanded to various fields as shown in the classification (chart 1).